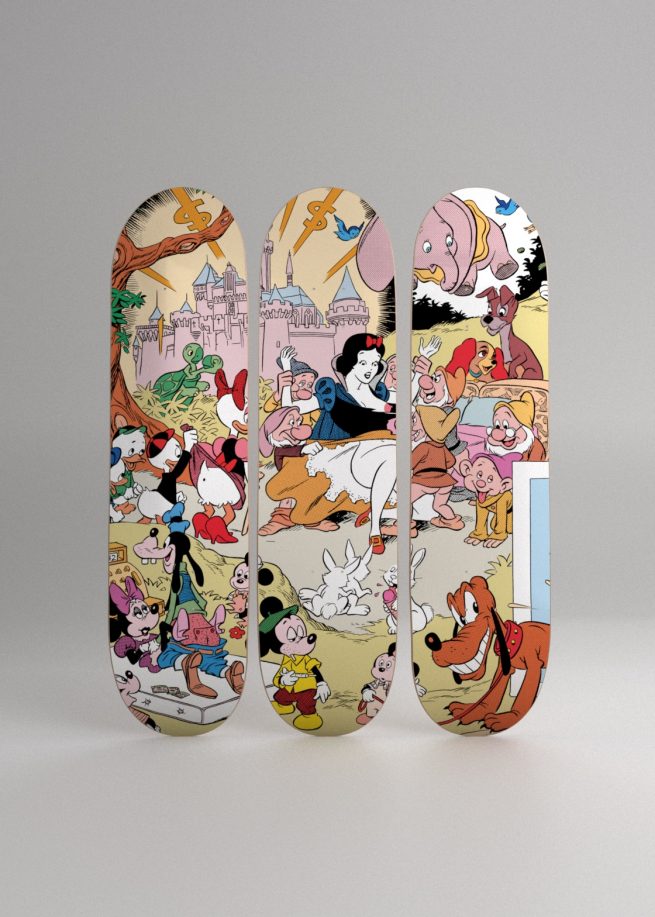 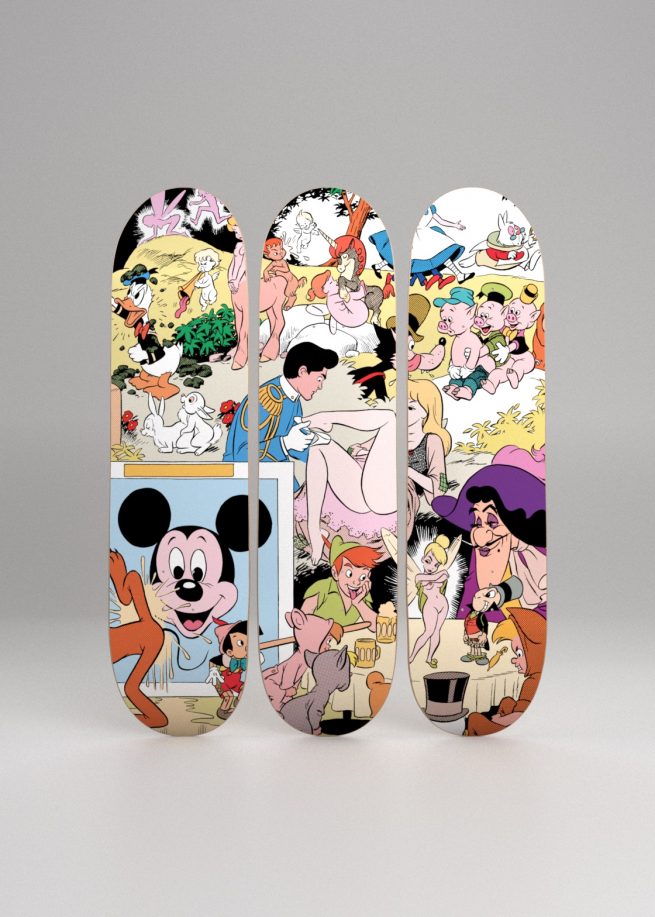 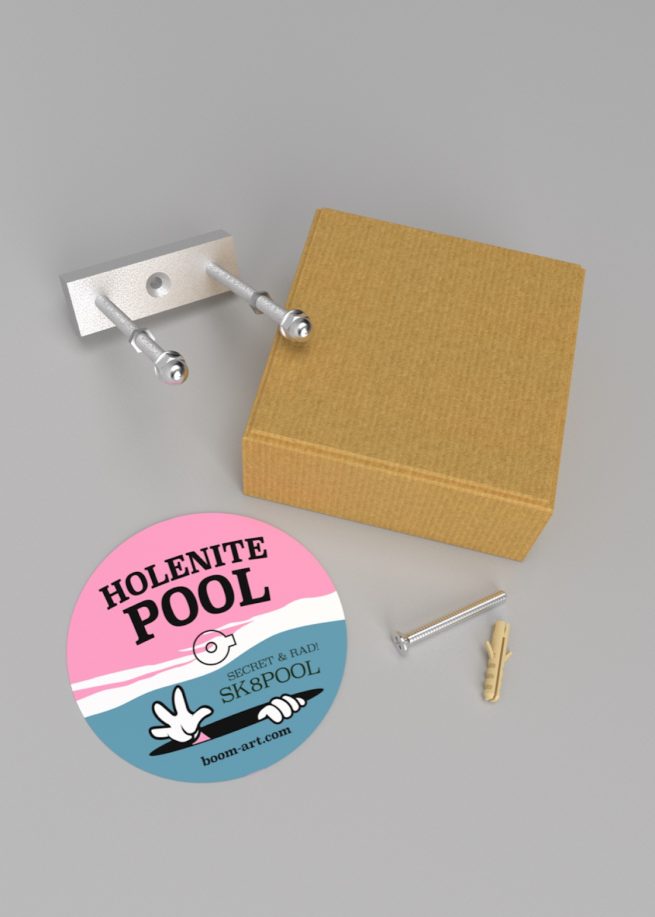 Paul Krassner is a key figure of the counterculture of the 60’s.

Krassner is the  founder and chief editor of «the Realist», an underground newspaper, which first release was in 1967 in San Franscisco.The same year, Paul Krassner published Mad artist Wally Wood’s parody as a centerspread for his satirical magazine. Then this black and white poster became very popular.Wally Wood was one of the most influential comic book artist in the US , he was also one of the Mad magazine founding cartoonists in 1952.

quite a sensation when it was first published in 1967. Its ultimate distribution prompted Disney

to file a lawsuit which was eventually settled out of court. The poster was then pulled from

distribution and many were destroyed.