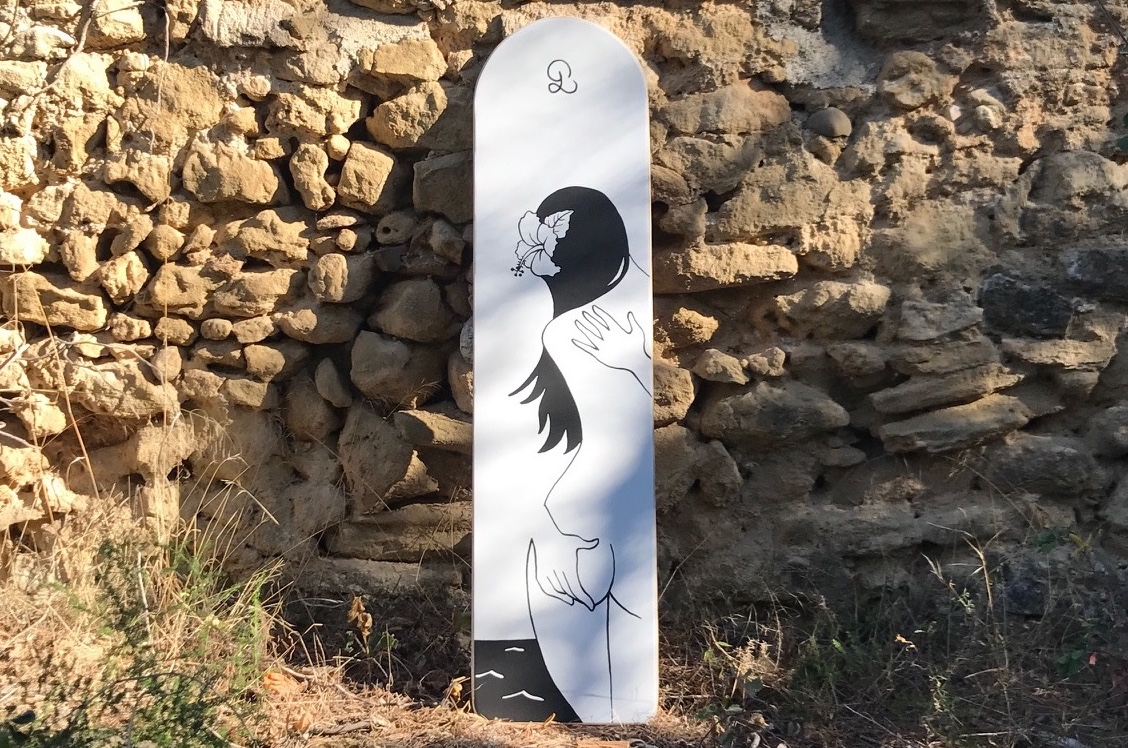 Vintage wood surf ,made in France ,Limited edition by boom-art

Bellyboarding is the oldest form of surfing from ancient Hawaii & the Polynesian islands.

The board design was based on the ancient Hawaiin Paipo boards (Paipo meaning short or small board).

In Hawaii, people learnt the art of riding prone on these short wooden boards before they attempted

to stand up on the longer “alaia” boards. It appeared in the United Kingdom in the very early 1900s,